Request Information
Close
FIND OUT MORE ABOUT OUR WEB SPECIAL

Secure your spot & get started today with our FREE EXCLUSIVE online offer!

By opting into the web form above you are providing consent for Elite Martial Arts to send you periodic text messages. Standard rates may apply. You can reply HELP at anytime or learn more. You may opt-out anytime by replying STOP.

Very professional. They are great with kids. They teach more than martial arts, for example, being grateful, being physically fit, etc. Their programs are very well run - no nonsense allowed. Instructors really love the kids they teach and are well respected. Would recommend without reservation. My grandson loves it.

I love this place and the employees. My little nephew has not only learned martial arts but he has been cultured and has a ton of self confidence. growing mentally as much as physically!

Elite Martial Arts has kept in constant contact during the pandemic, and has shown understanding and professionalism that is staggering. They've also been fantastic with my daughter, and we can't wait to get back to things now that she's back in the area after a summer with her Dad.

This is an Awesome place to learn self defense, exercise, self confidence, personal achievement and self improvement!!!

Always a workout and always a lot of fun.

We love Elite Martial Arts! They are amazing with kids, professional, and have excellent teachers.

Elite Martial Arts is GREAT!! I have been a student at EMA for several years. As a disabled veteran I needed some place to go to learn new coping skills and re-engage my focus..I found it at EMA. Sifu Vito constantly upgrades his programs and the staff is very knowledgeable and friendly. Their kids programs sets and raises the standard. If you're looking for a martial arts school 360dg, this is it. As a disabled veteran I strongly recommend Elite Martial Arts-Palm Bay.

These guys are Professionals at what they do. I train and compete in HEMA competitions with one of their instructors. Respectful, Polite, very knowledgable and technical. They opened my eyes to the art of Kali. Then I come to find that they are part of the Bruce Lee Lineage. I know for a fact that this school would be great for the family, or simply the individual looking to train in a great environment. If your looking for a place to call home, you owe it to yourself to check Elite Martial Arts out. 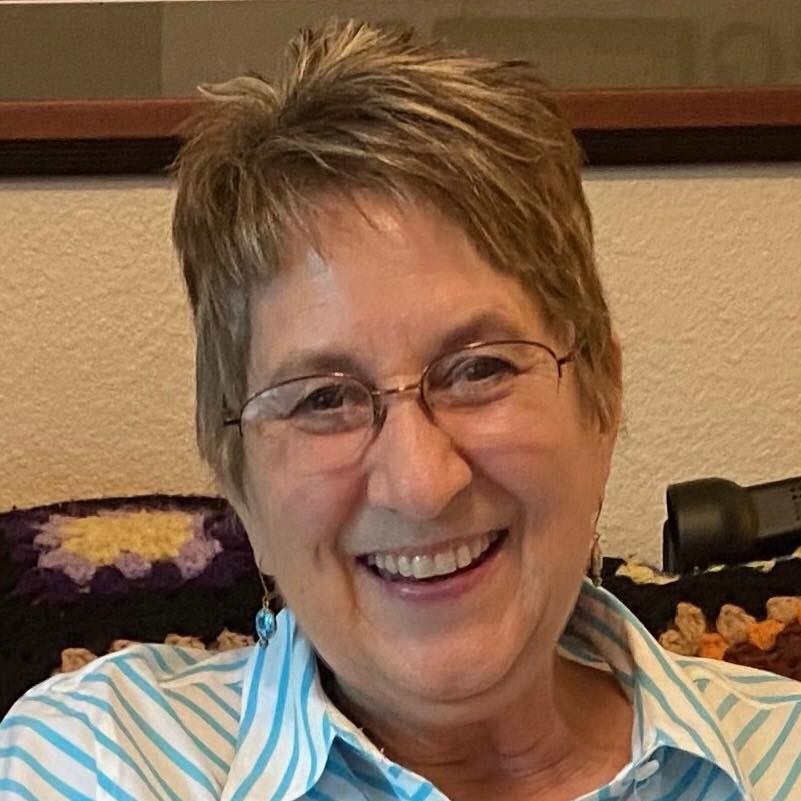 Everyone is so friendly, encouraging, very knowledgeable. One feels like part of a close-knit family, all while learning self defense. EXCELLENT academy all around. 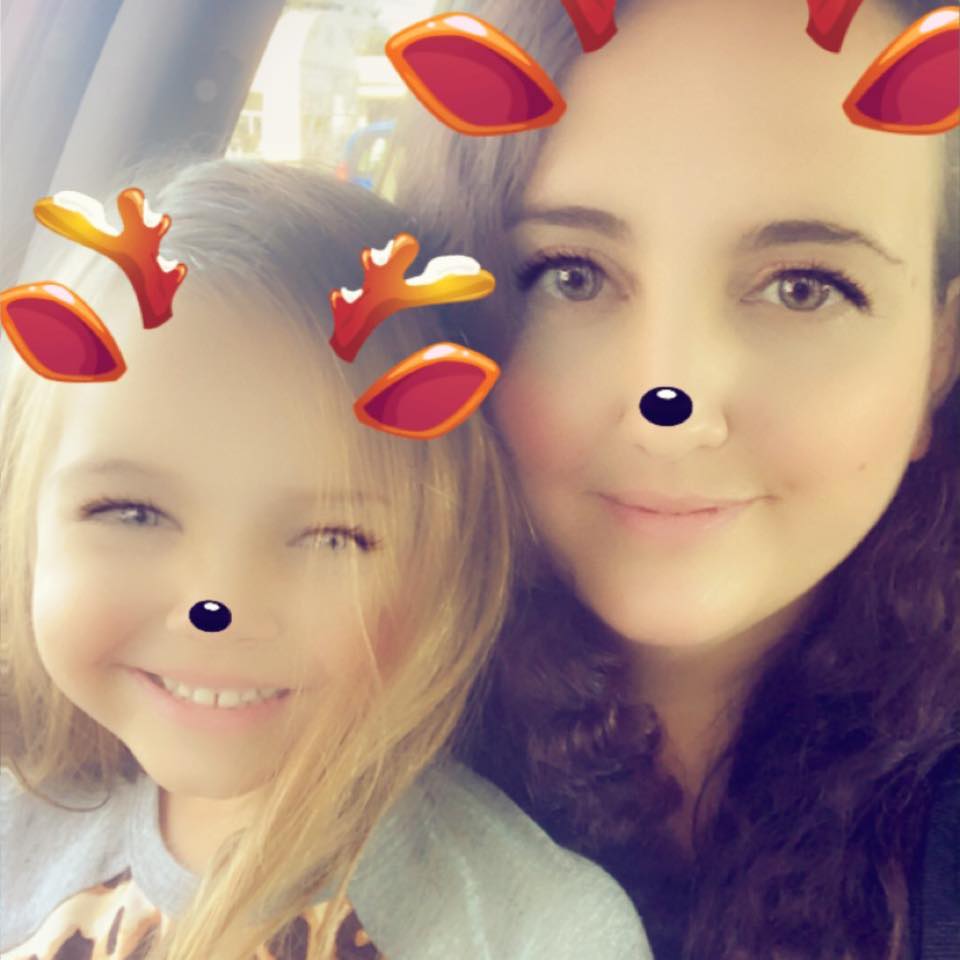 I cannot say enough good things about Elite. The instructors are very professional and are so great with the kids. Our daughter loves the Little Dragons class, and it is really helping with her focus and discipline. I recommend Elite Martial Arts to everyone! 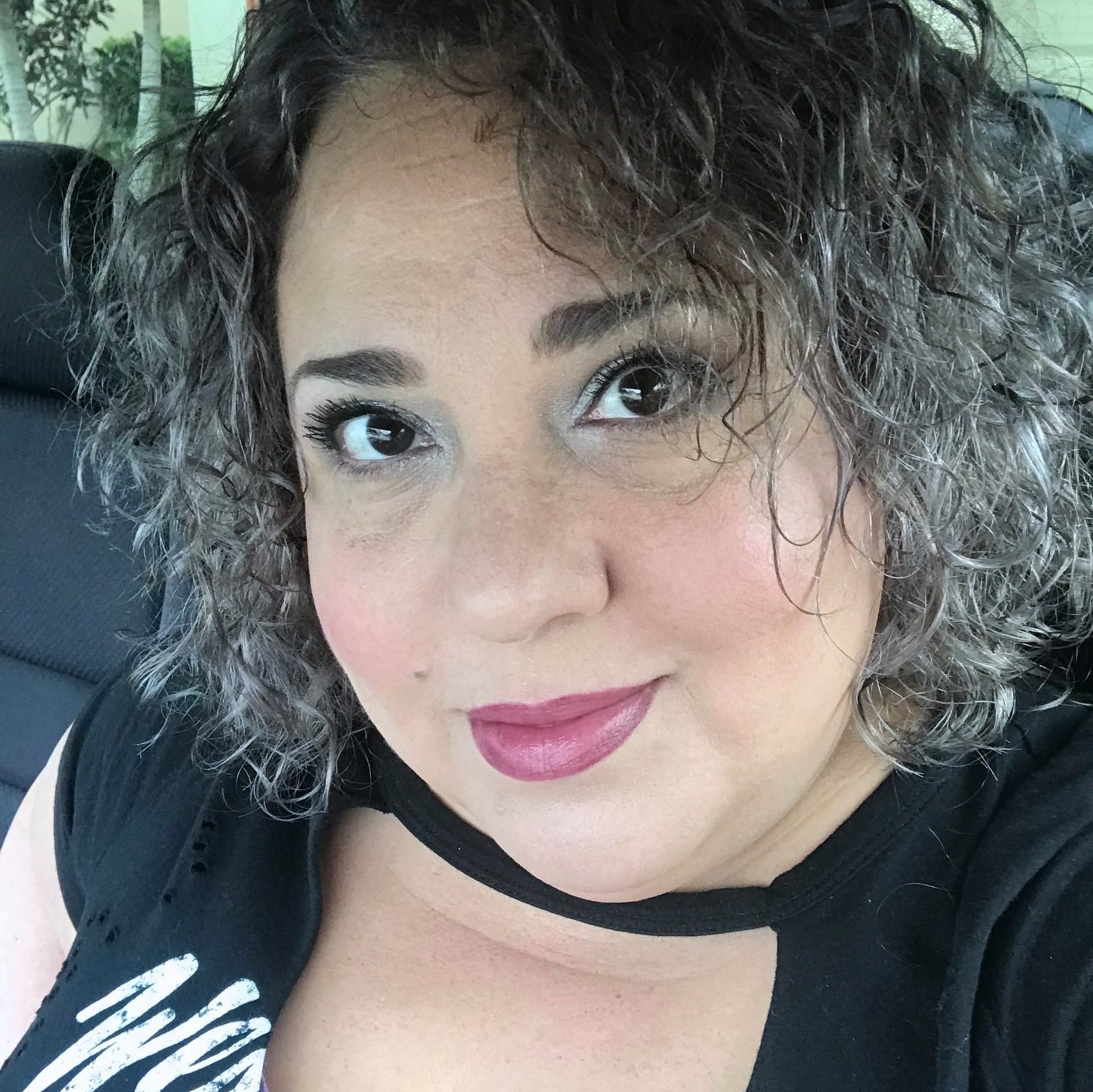 Words cannot describe how much MMA has helped Marcus with gross motor, fine motor and socialization skills!
Annaliese has blossomed as well and truly loves MMA. The team spirit, self-confidence and never-back-down-from-a-challenge mentality they promote has done wonders for her and echoes what we’re teaching at home. That’s not even not even mentioning all the new friends they’ve both made!
This is a family gym, run by some of the finest, most patient and loving people I’ve ever had the pleasure to meet. They know exactly when to leave Marcus alone to meet the challenge, and when to jump in to help him complete it. They’ve brought Anni out of her shell and challenge her to do things she didn’t think she could do, and celebrate the things she’s great at.
I highly recommend Elite MMA to everyone, for every child with or without special needs, for every person no matter what physique or what age. They have it all there! 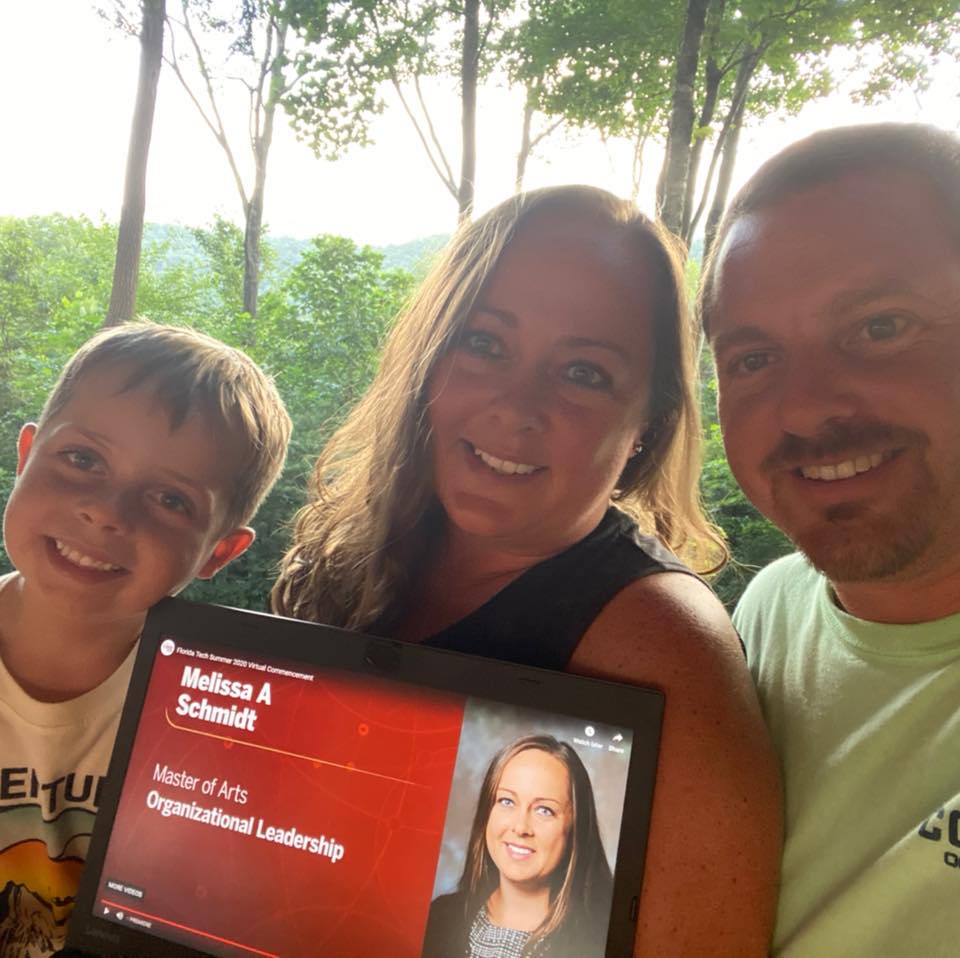 Elite Martial Arts has been such a blessing for my 5 year old. Not only does he love it and has fun, but he takes it very seriously and learns a lot at each class. The entire staff is so amazing and Mr. Ryan is so great with the kids. 👍🏻 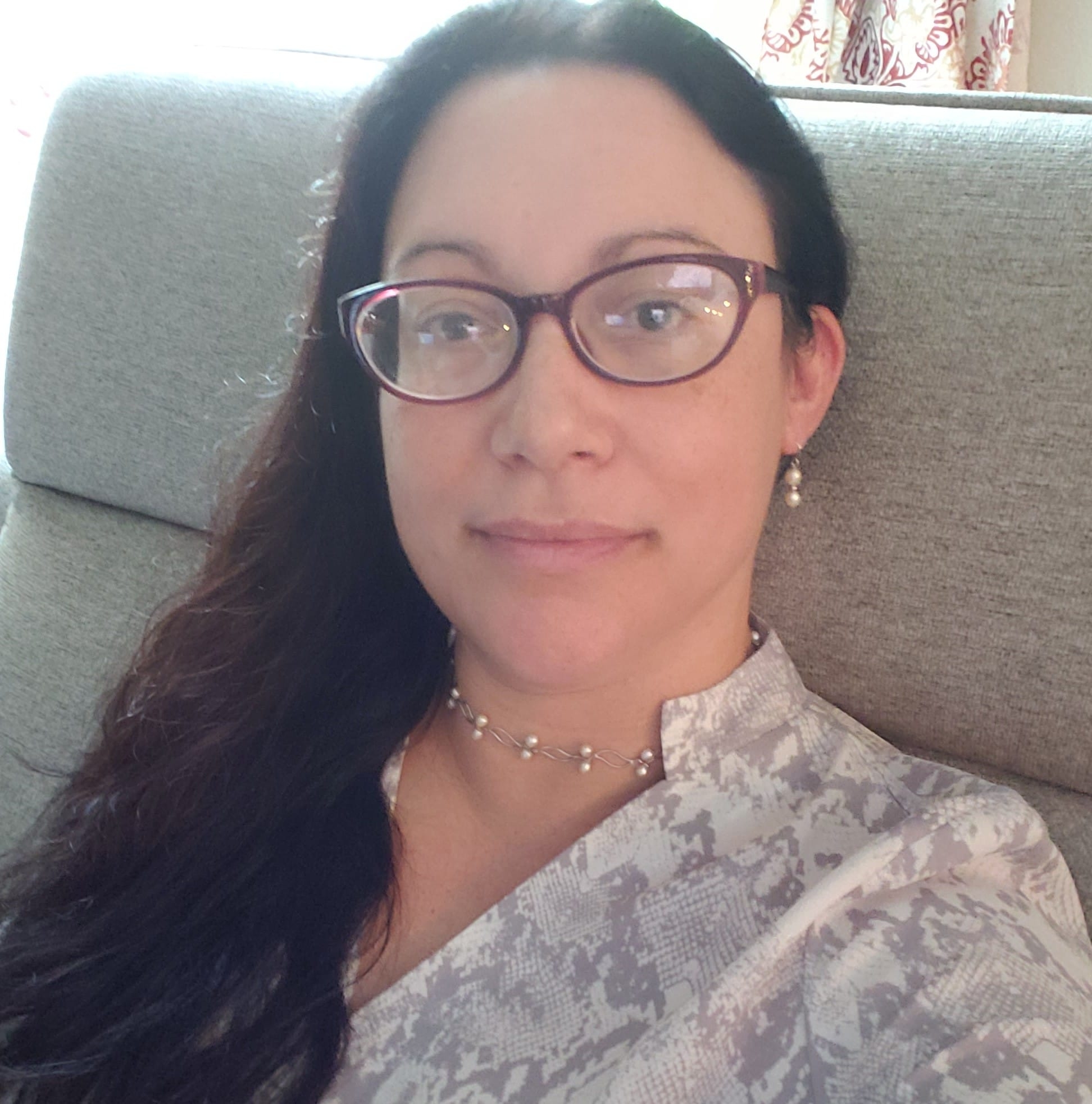 Programs for all ages and the staff are amazing! They offer individual and family packages for classes that are fun and affordable. ❤🙏 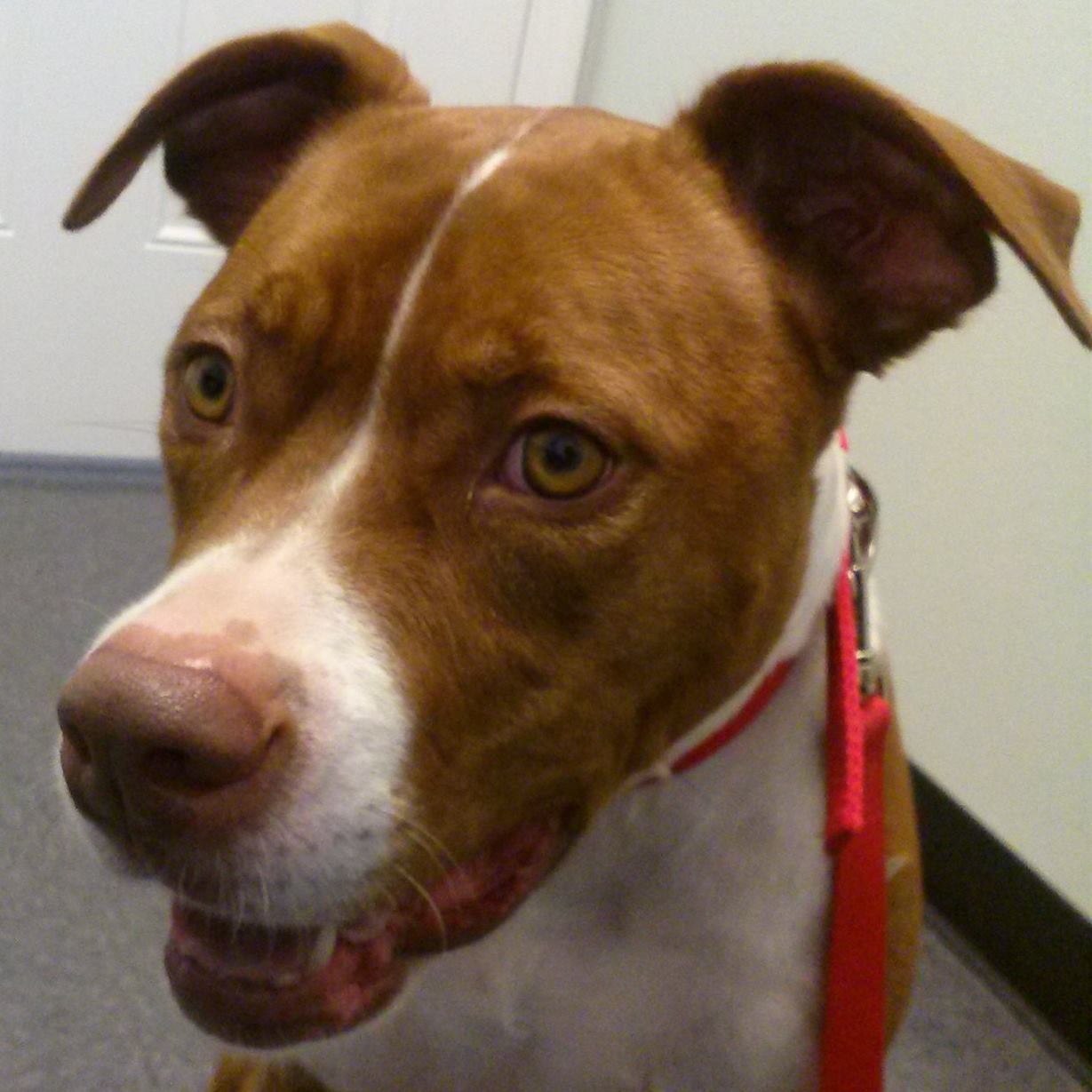 Everyone here is so kind and patient with my kiddos!! I've noticed that my sons are more confident since they've started martial arts here. This is the best martial arts studio in the Palm Bay area!

Request information today to learn more about our programs! Get Started Now

Even people who have never studied the martial arts know what a black belt is. It’s a symbol of mastery and achievement. What most people don’t know is how a martial arts belt test works, what it involves, or when it happens.

What is Belt Testing?

In the martial arts, belt testing is the way we measure a student’s progress. Beginner students wear a white belt. As students learn new skills, each student is tested on their form and knowledge and may earn a new belt or a stripe on an existing belt.

Each test is designed to measure a student’s progress in skills that are connected to the next belt level. Testing is an individual measure of progress, but in most cases, a belt test is administered to groups of students. When a student passes a test, they receive their new belt as a measure of their achievement.

What Happens in a Belt Test?

In a martial arts belt test, students at the same level test for the next level. The next level may be a new color belt, or it may be a stripe for an existing belt. A stripe indicates that a student has achieved a higher level of mastery and that their next test will be for a promotion to the next color of belt.

Belt tests include both a demonstration of knowledge and also of physical proficiency.  During the test, students are supervised by an instructor, who administers the test, and observed by a panel of judges. The judges watch students demonstrate the required techniques and grade their performance. Most martial arts schools will also provide feedback so that students know what to work on as they continue to progress through the ranks.

The students whose form and techniques pass muster receive new belts or stripes at the end of the test to symbolize their new rank.

How Often Do Belt Tests Occur?

Most schools hold testing at various times of the year. At our academy we test quarterly, so if a student is ready, they may test, if they aren’t, they have to wait until the next testing cycle. Each school and martial arts system tests differently but in most cases Martial arts school instructors work closely with their students to get them ready for testing.

How Many Belts Are There?

One of the most common questions we hear is about the number of belts that a student must master before receiving a black belt.  This will vary greatly depending on the style or system.  Some have a few ranks and some have many.  I have trained in systems with as little as 5, and as many as 14.  Then there are different degrees of black belt as well, so the black belt is not the end, but a new beginning.

In the end, the important thing is that the student continues to learn and grow.  The Black Belt serves as a visual reminder of how far they have already come, and also shows them that to master anything in life requires continuous and never ending improvement.